Lightning bolts always aim for the tallest object in the environment. The taller an object is, the more likely it will be struck. This means really tall things like skyscrapers have a pretty good chance of being struck. In fact, The Empire State Building gets struck by lightning about 25 times every year! So yes, sometimes lightning does strike the same place twice.

2. Brain cells are unable to regenerate.

Most of the cells in your body are constantly regenerating (e.g. skin). Growing up, our grade school teachers always told us that brain cells were one of the few cells that couldn’t regenerate. While this is true for much of the brain, there are actually certain areas of the adult brain (e.g. hippocampus and olfactory bulb) that do have regenerating brain cells.

3. Different areas of our tongue are responsible for different tastes.

Remember seeing these kinds of maps of the human tongue all throughout childhood? Such maps are based on a paper from the early 1900’s which has been proven wrong multiple times. In reality, the different tastes are linked to specific cells, but these cells can be found all across the tongue.

4. You can see the Great Wall of China from space.

While the Great Wall is pretty big, you still can’t see it from space. That is of course, unless you’re aided by cameras or radar. NASA even has an entire article explaining why you can’t see the wall from space.

5. Most of your body heat is lost through your head.

Our teachers (and sometimes, parents) used to tell us that as much as 50% of your body heat is lost through your head. That was their “clever” way of getting us to wear hats in the winter. However, Ian Sample of The Guardian provides a great explanation as to why this claim isn’t quite true. While it may feel like you lose most of your heat through your head, that’s only because your head is the most exposed body part to the cold.

6. There are only five human senses.

The five senses is one of those classic things we were all taught as kids. Now that you’re all grown up though, you should know that there’s more than just the “traditional” five. Some other senses we have include balance, temperature, and pain.

Remember when the high school kids used to visit us in elementary school to tell us not to drink? They also told us that alcohol kills brain cells. Truth be told, alcohol doesn’t actually kill brain cells. Instead, alcohol impairs brain cell function by disrupting communications between them, especially in the developing teenage and adolescent brain! So yes, binge drinking is still bad for you.

Most of us learned while growing up that bats use echolocation (sound) to visualize their surroundings because they’re blind. While they do use sound to visualize their environment, they still have eyes and those eyes can see things.

Remember being told that right-side or left-side brain dominance can influence your personality? For example, you might have heard that people who are right-brain dominant tend to be more creative. The truth is, studies show that neither side of the brain is actually dominant, which also means that personality and left-side/right-side dominance are totally unrelated. 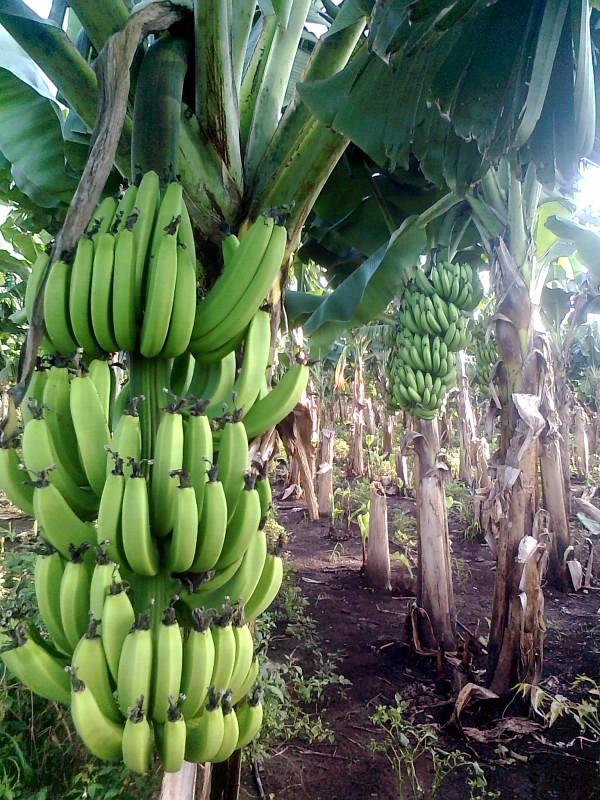