What better day than today to question the meaning of your existence?

Here are some mind-boggling facts about space to send you head-first into an existential crisis!

1. The sheer number of planets in the universe is absolutely ridiculous

We’re all familiar with the 8 (or 9, depending on who you ask) planets of our solar system. But there’s a whole lot more of them out there, my friend. 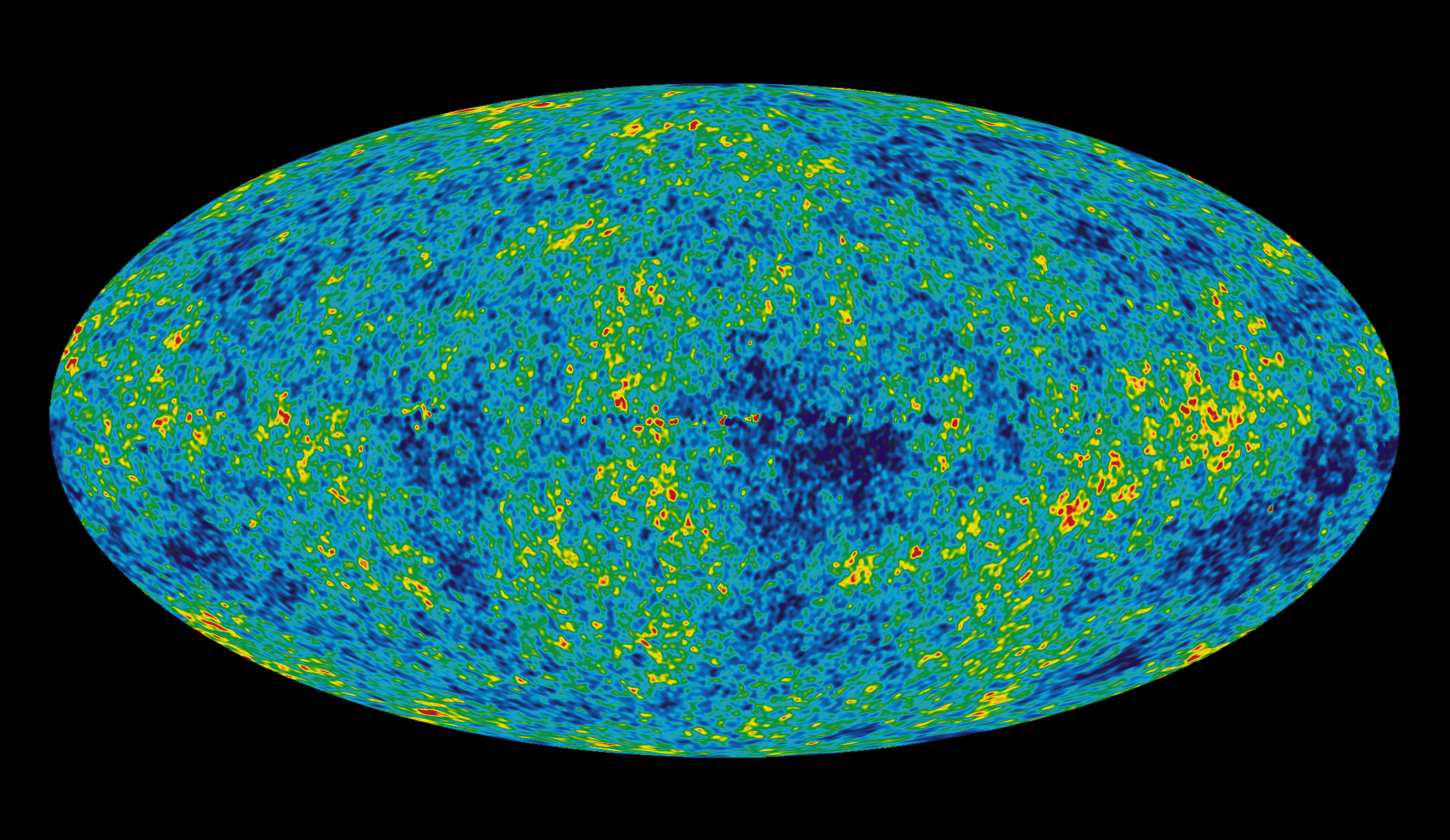 Given that there’s a ridiculous number of planets in the universe, space must be pretty big, right?

Well, “big” is quite an understatement.

3. Everything is rotating, and rotating FAST.

Right now, you and the rest of our planet are rotating around the Earth’s axis at just under 1,000 mph. Of course, the Earth itself also rotates around the Sun, clocking in at a speed of about 66,000 mph.

What you may not know however, is that like the Earth around the Sun, our solar system is also rotating about the center of the Milky Way. This happens at around 490,000 mph.

And if you thought we we’re finished, we’re not. Turns out the Milky Way also rotates about an axis. Scientists estimate that our galaxy is traveling at speeds close to 1,300,000 mph!

4. The Milky Way is on a crash course with its neighbor, the Andromeda Galaxy

Right now, the Andromeda galaxy is careening towards us at 68 miles per second, destined for collision with the Milky Way. But don’t worry, any such collision won’t occur in our lifetime. Current estimates are saying we have around 4 billion years to prepare for it. That’s enough time for humans to evolve from apes again about 500 more times.

There’s one big issue though: the Earth will be uninhabitable by the time this collision happens. Scientists suspect that in less than a billion years, the Sun’s brightness will increase so much that the oceans will evaporate into the atmosphere, and eventually out into space. Without water, life cannot exist.

Hopefully, we’ll be watching this collision from somewhere other than planet Earth!

5. If you ever traveled into a black hole (and survived the trip), you would never be able to tell anyone what happened

Okay, enough about how small and insignificant we are. This last one is purely about bending your mind.

For those who don’t know, black holes are spherical regions of space with a gravitation pull so strong, that nothing can escape from it. Not even light. The boundary for this “sphere of inescapability” is known as the event horizon. Once you cross the event horizon, there is no chance of return.

Black holes can have some pretty trippy effects. First of all, if you were to watch your friend slowly descend towards a black hole, you would never see them cross the event horizon. To a distant observer like you, time appears to infinitely slow down for your doomed friend so that it forever looks like they’re about to cross the horizon, but never do. In addition, your doomed friend would never visually experience crossing the event horizon either. To them, the black hole will forever look like it’s just below them. That is, until they reach the center of the black hole and the tidal forces tear them apart.

At least that’s what the laws of physics dictate would happen.